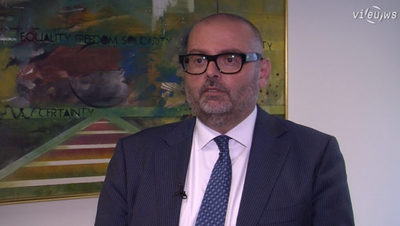 In a post-Brexit chaos, EU leaders gathered on June 28-29. They addressed, not only the outcome of the ‘Leave’ vote, but also discussed sensitive issues, such as the migratory crisis, the Single Market and EU’s external relations -although overshadowed by Brexit. Janis A. Emmanouilidis, Director of Studies at the European Policy Centre, comments on the deals struck, but also on the political implications of the UK referendum, the future of the 27 Member States-EU and the next steps of what will hopefully be a peaceful divorce.

Janis A. Emmanouilidis has been working as the EPC’s Senior Policy Analyst since 1999 and was promoted to Director of Studies. His publications cover the EU’s overall political and institutional development, the sovereign debt crisis, EU integration, EU foreign policy as well as EU enlargement. Emmanouilidis also acts as an advisor to various governments, EU institutions, European parties and NGOs. You can read his latest publications here.