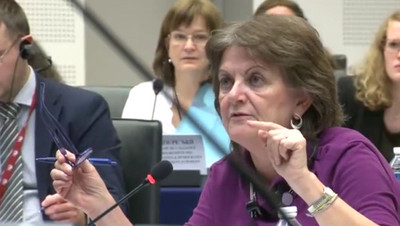 The European Parliament’s special TAXE committee adopted a set of recommendations on Monday night in Strasbourg. These aim to improve tax co-ordination and co-operation in the EU in order to fight aggressive tax planning. On October 27, the European Parliament also called for increased transparency on the tax rulings negotiated between national tax administrations and multinationals which were at the heart of the LuxLeaks scandal. Interview with S&D MEPs Elisa Ferreira, Hughes Bayet and with the economist Thomas Piketty.